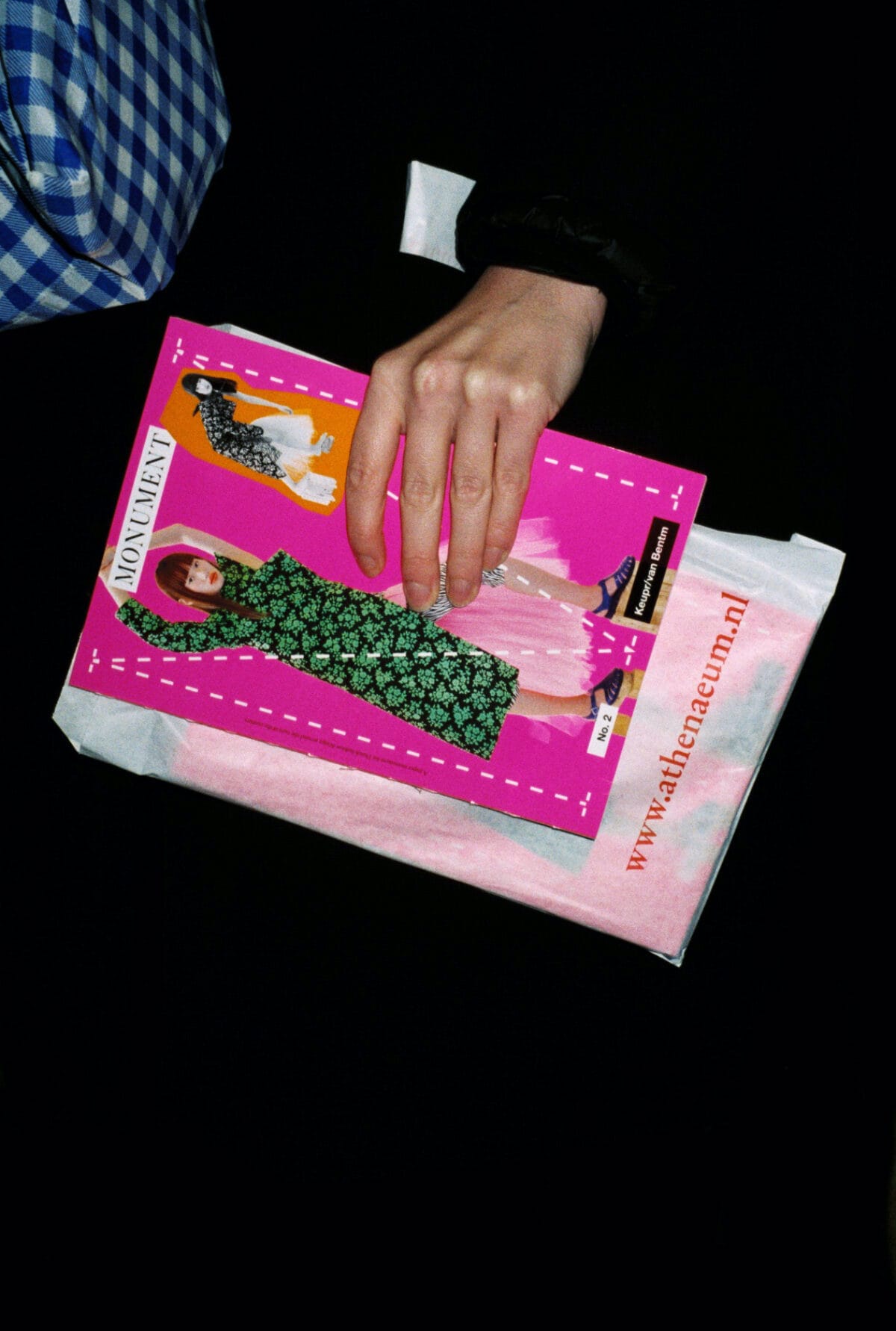 On January 16, the second issue of Monument was published, a fanzine dedicated to the 'Dutch Wave', a group of Dutch fashion designers who created international fame around the turn of the century. Each number is dedicated to one designer or design duo. This second issue focuses on the work of the duo Keupr/van Bentm (Michiel Keuper and Francisco van Benthum). Between 1997 and 2001, they challenged the fashion industry with their surprising and colorful statement collections.

In Monument, a project by stylist and fashion researcher Mary-Lou Berkulin and graphic designer Karen van der Kraats, images and texts from various archives are combined with new interviews and photography. Each issue has its own unique design and editorial approach, completely in keeping with the designer to whom the issue is dedicated. Central to this paper monument for Keupr/van Bentm is the work that they made between 1997 and 2001. A conversation between Mary-Lou Berkulin and Keupr/van Bentm has been supplemented with quotes and texts from articles from the archive and a new long-read, written by fashion researcher Laura Gardner. The items from the archive have been photographed by Roos Quakernaat. 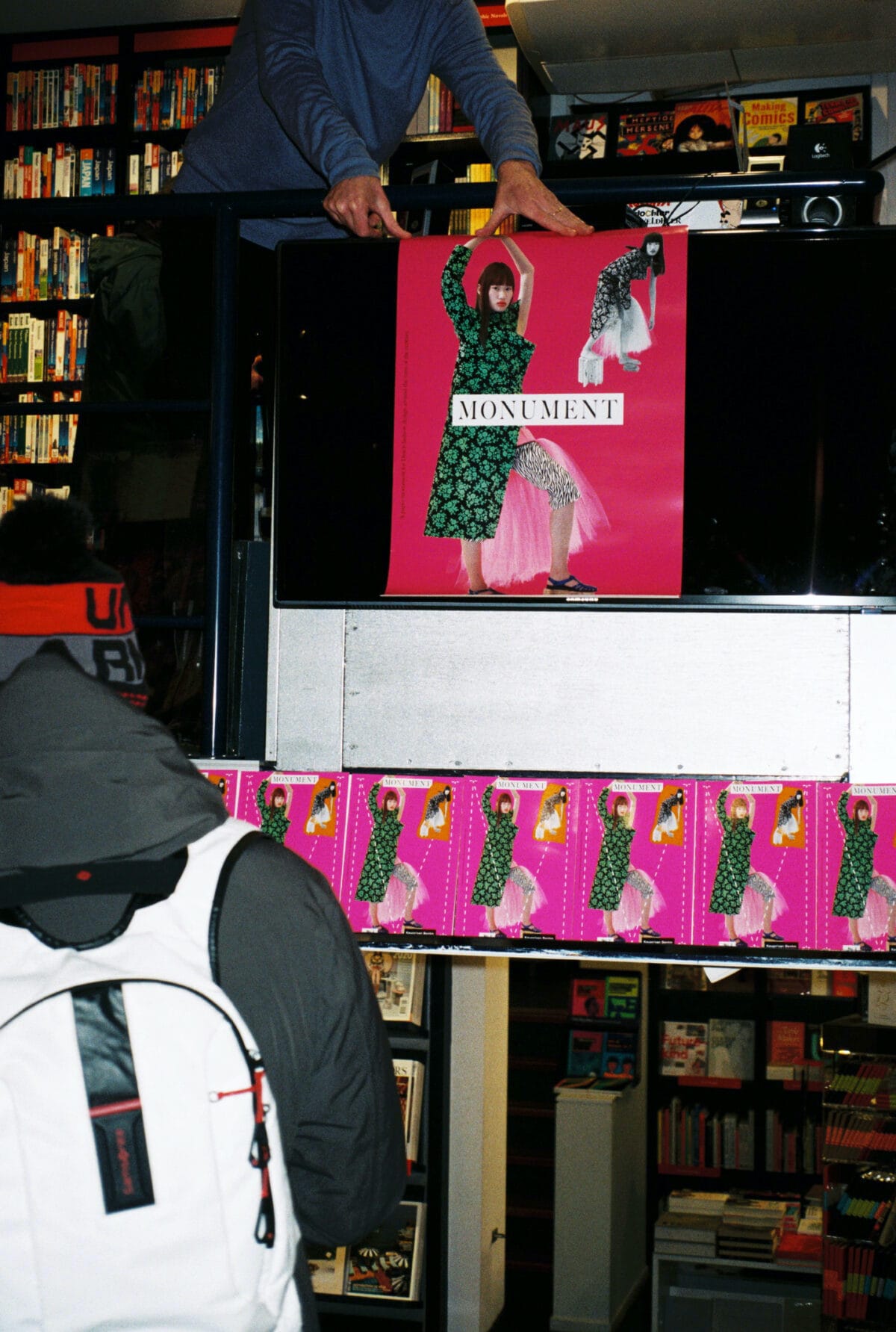 In addition to original images from the designers' archives, Monument also contains newly created photography. For this issue Mary-Lou Berkulin collaborated with photographer Roos Quakernaat. She took pictures in the depot of the Centraal Museum in Utrecht, where the most special items from Keupr/van Bentm have been carefully stored. In addition, together with Mary-Lou, she created a new fashion series in which she combines her own photography with clothing from the designers' archives into surprising collages. 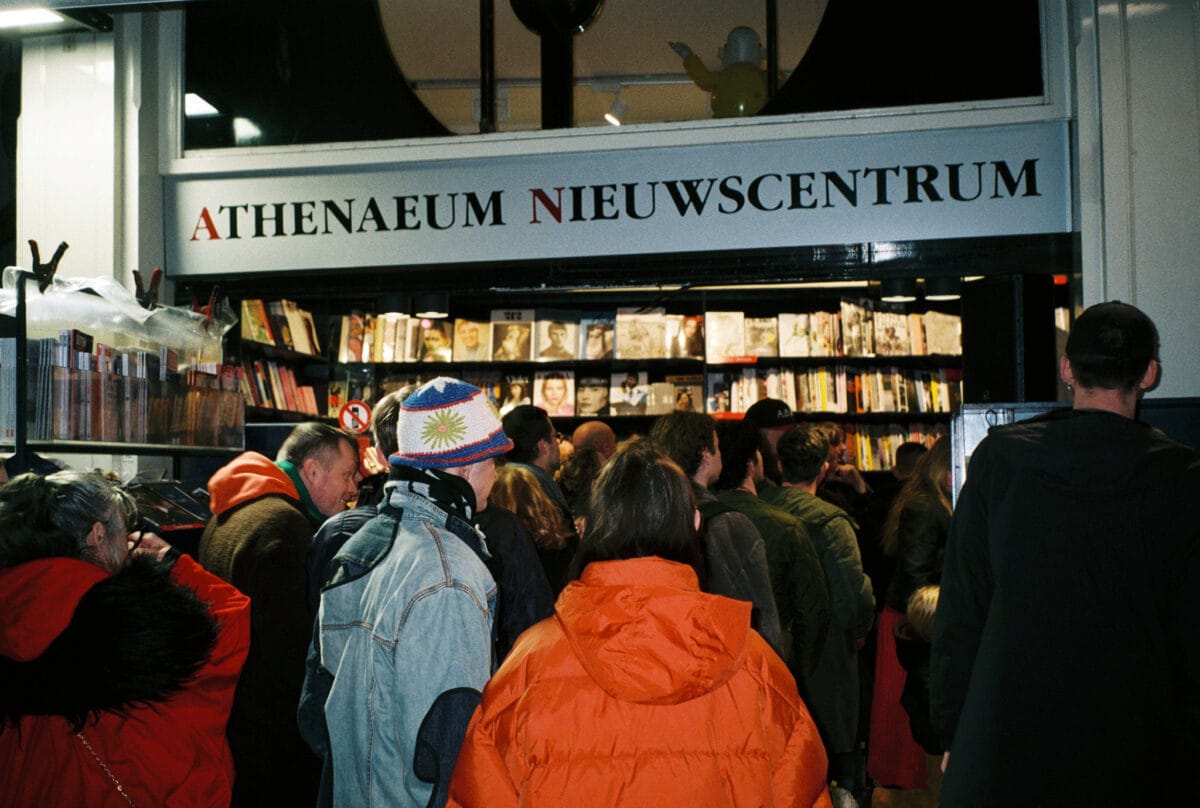 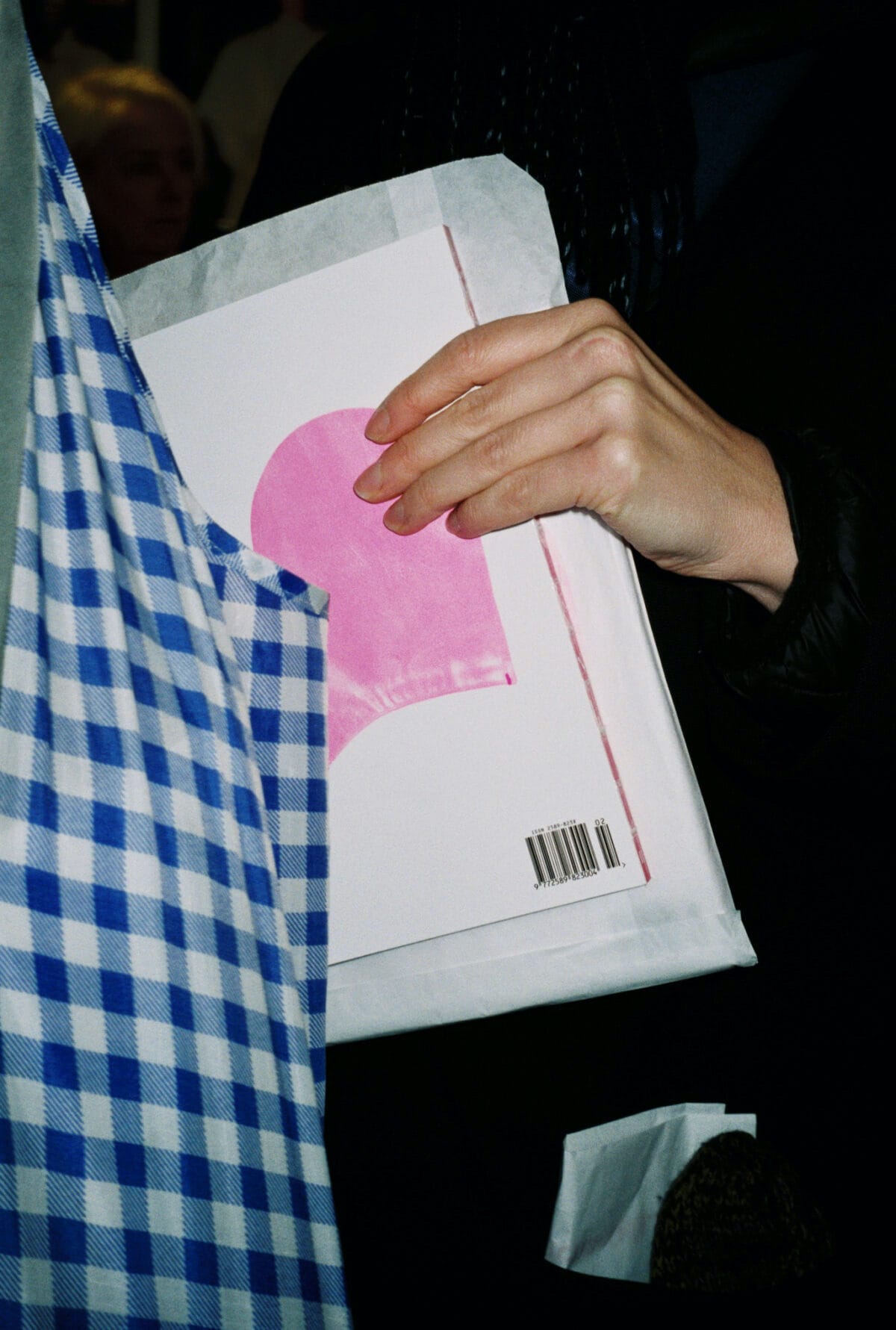 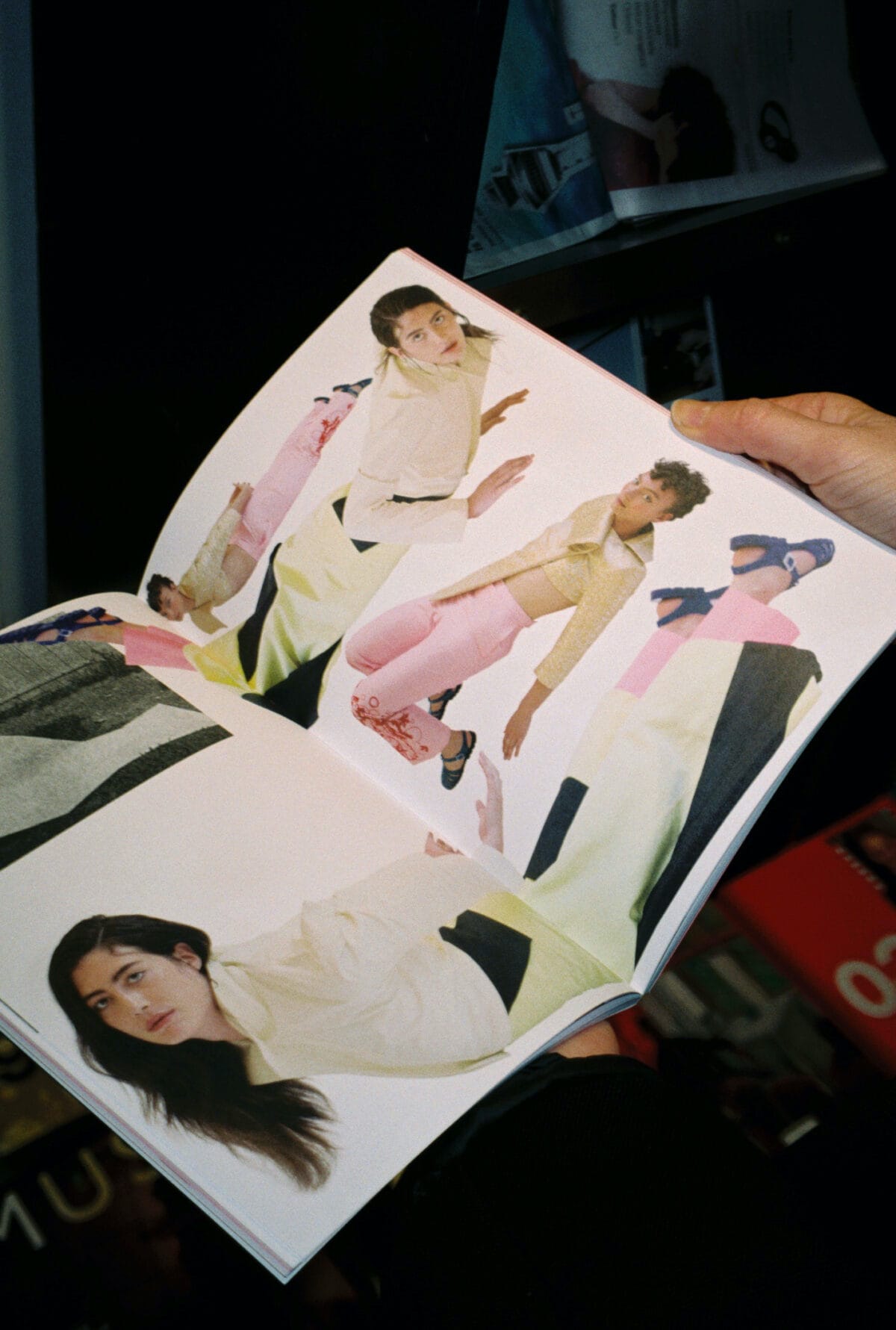 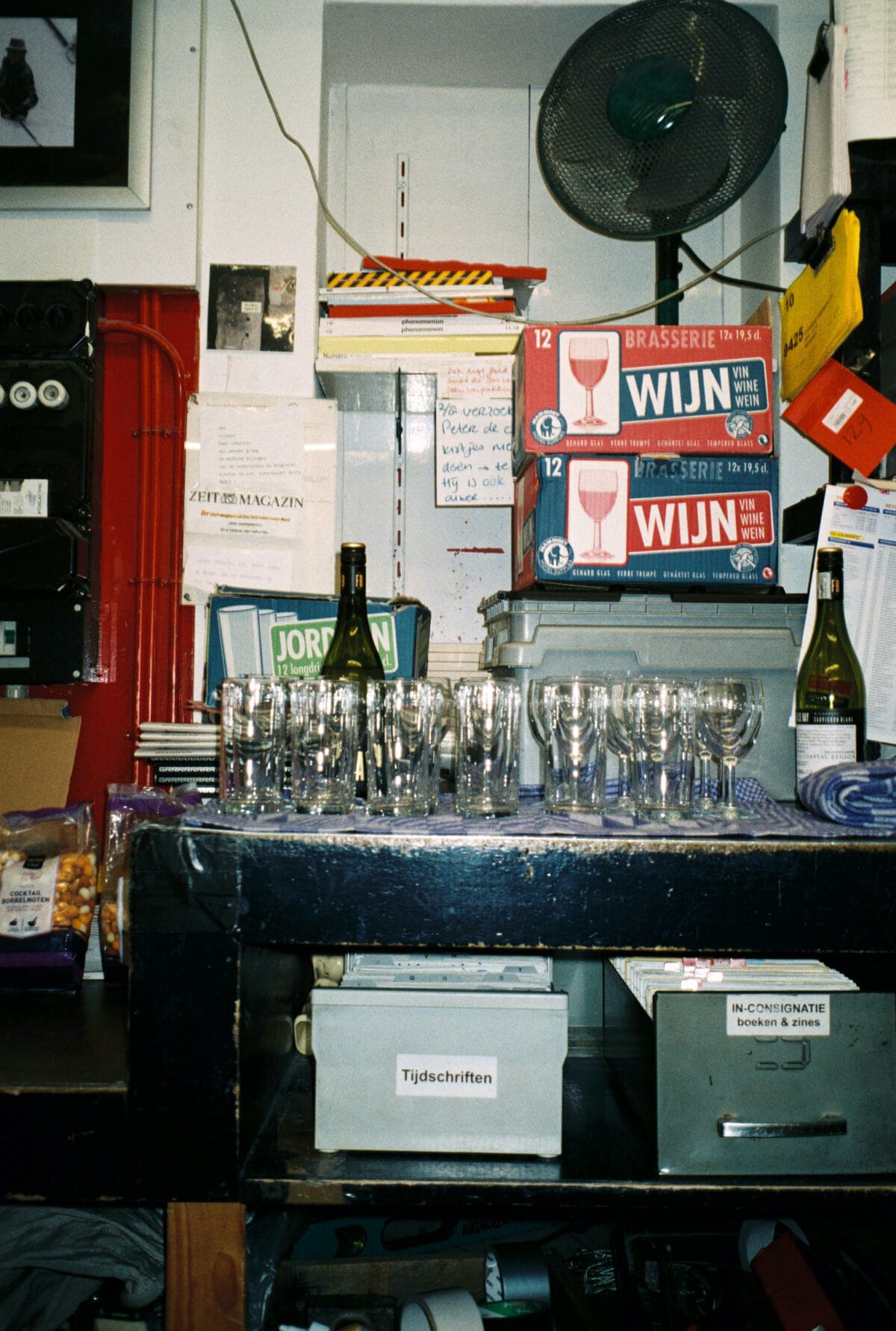