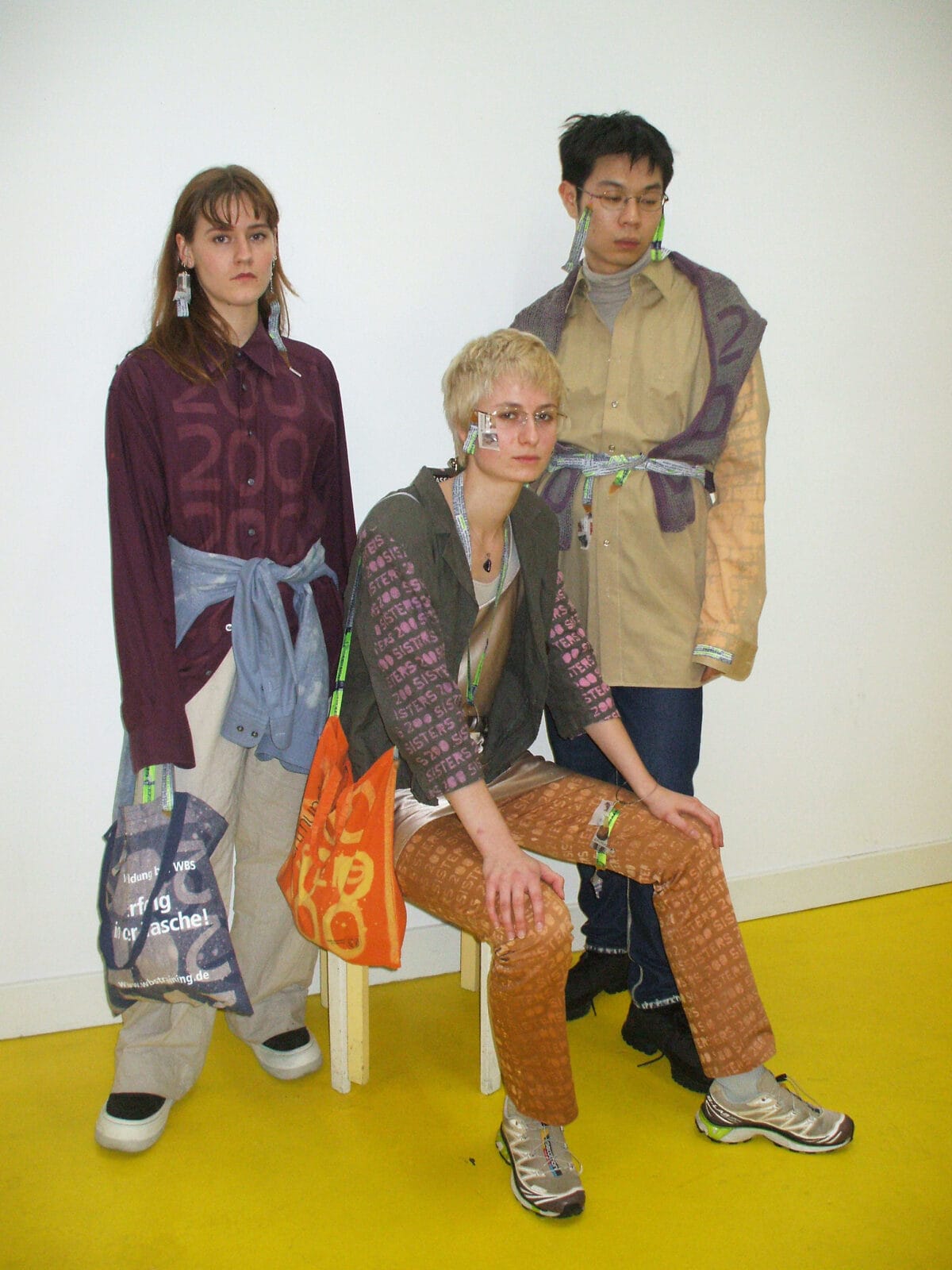 200 Sisters Souvenirs – 200 years of exhibition catalogues, side notes and slippery images, a feminist exhibition (mis)reading is a project by Rebecca Stephany developed on the occasion of the 200-year anniversary of The Baden Art Association (Badischer Kunstverein) in Karlsruhe in 2018.

The project is the result of an intensive exploration of the catalogue archive of Badischer Kunstverein from a decidedly slippery feminist point of view. Drawing from the archive, which consists of over 300 catalogues and monographs, Stephany developed a publication with an accompanying line of merchandise. In addition, current members of Badischer Kunstverein were invited to donate a piece of used clothing in exchange for a modified one, with a process resulting in an edition of logo-bleached and modified second-hand garments and accessories.

The project transposes methodologies of uncovering, misreading and zooming-in from the archival research to wearable and useable objects. In reference to low-fi souvenir articles found in museum shops, the merchandise ranges from key chains, eyewear straps and bookmarks to custom-made woven ribbons featuring text fragments from the catalogue archive. Weaving is taken up as an analogy for joining forces, while bleaching is deployed throughout as a “printing” method, with the 200 Sisters logo inscribed through the removal of dye, as a model for uncovering what is there but hidden. 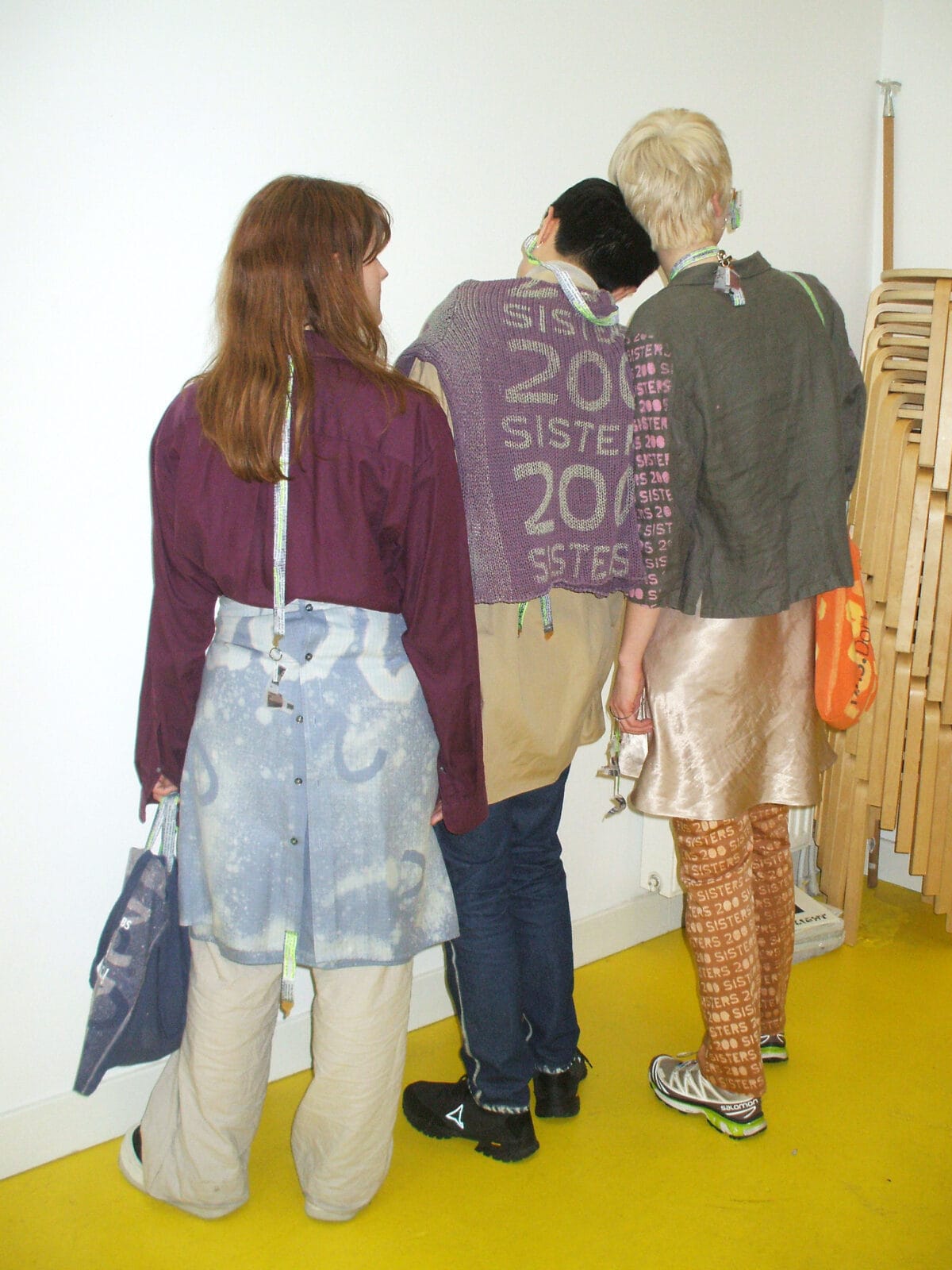 “In my approach to the BKV catalogue archive, consciously misreading discriminatory or otherwise questionable material, became my method of disrupting the predominantly male-dominated writing of art history, of which the exhibition history of Badischer Kunstverein is only one of many examples. But the act of “misreading” is also very much about celebrating the many unknown women depicted in painting and sculpture and the few female, queer or otherwise marginalised artists in the 200-year history of Badischer Kunstverein. Instead of claiming moral and political correctness, I am pointing to the side notes and allow the images to be slippery and potent with alternative, emancipatory, at times absurd or humorous meanings.” – Rebecca Stephany.

Following the 200 Sisters Souvenirs presentation by Rebecca Stephany, writer Amelia Groom will give a personal response to the project, focusing on questions of historical erasure as well as the possibilities of bleach-inscriptions within feminist responses to archival inheritance. 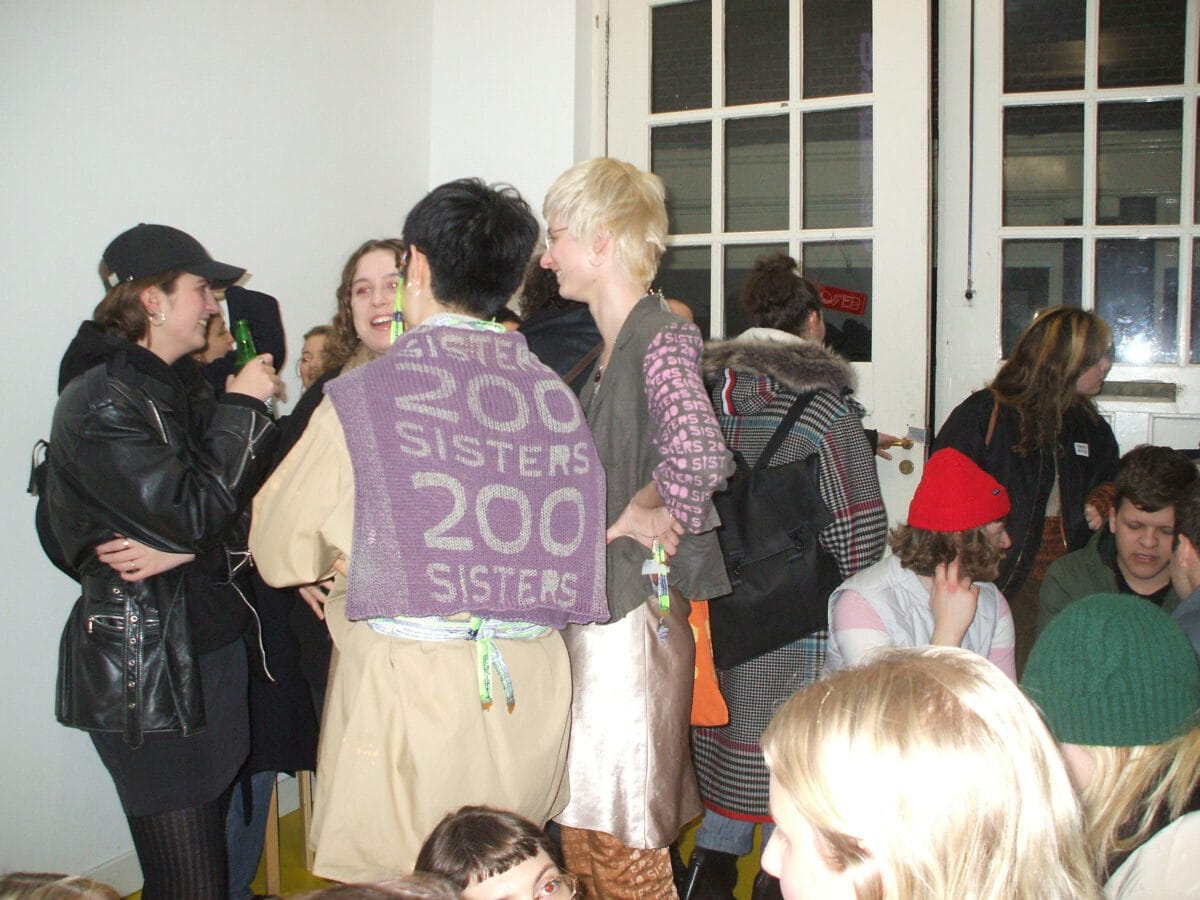 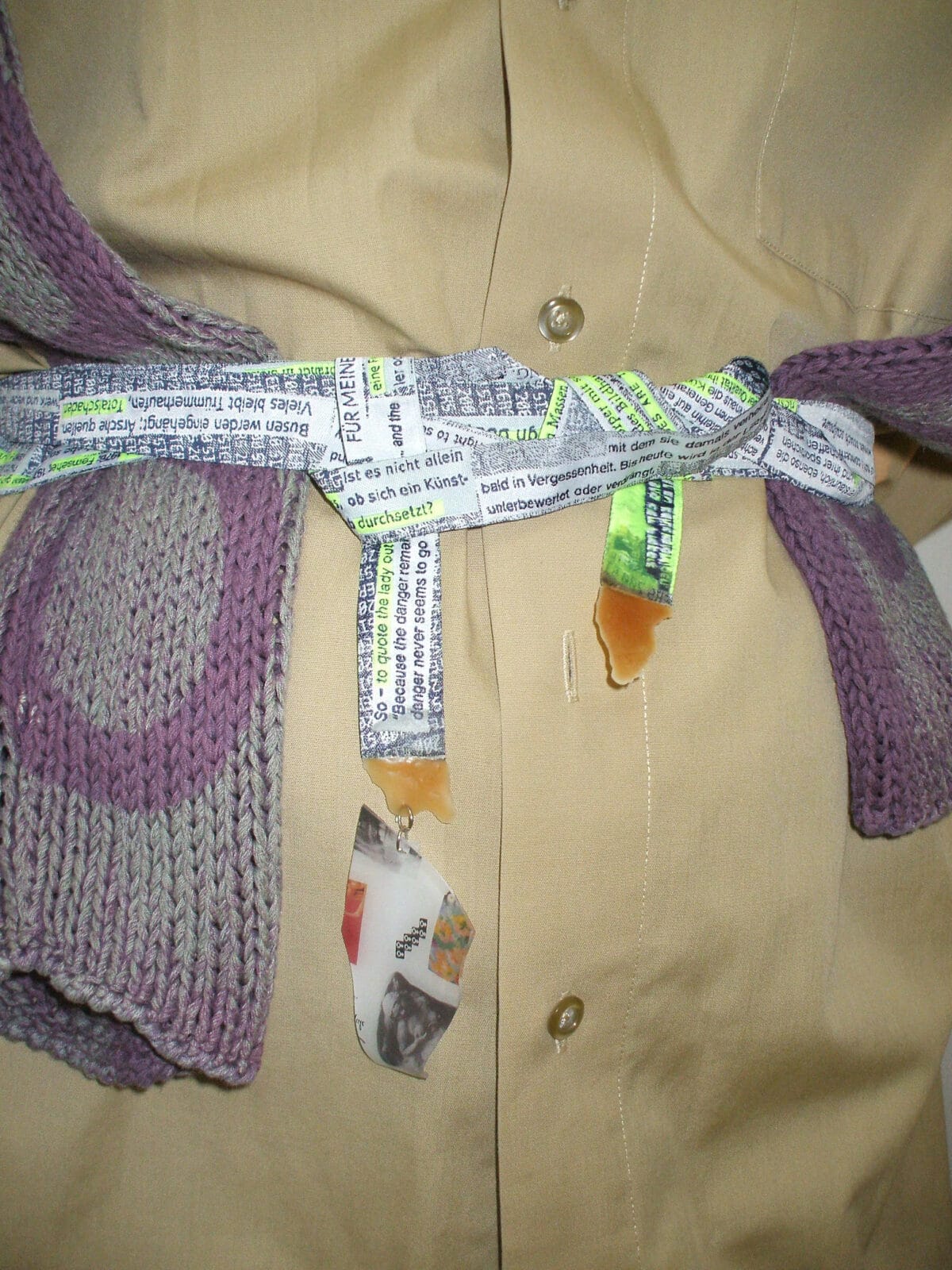 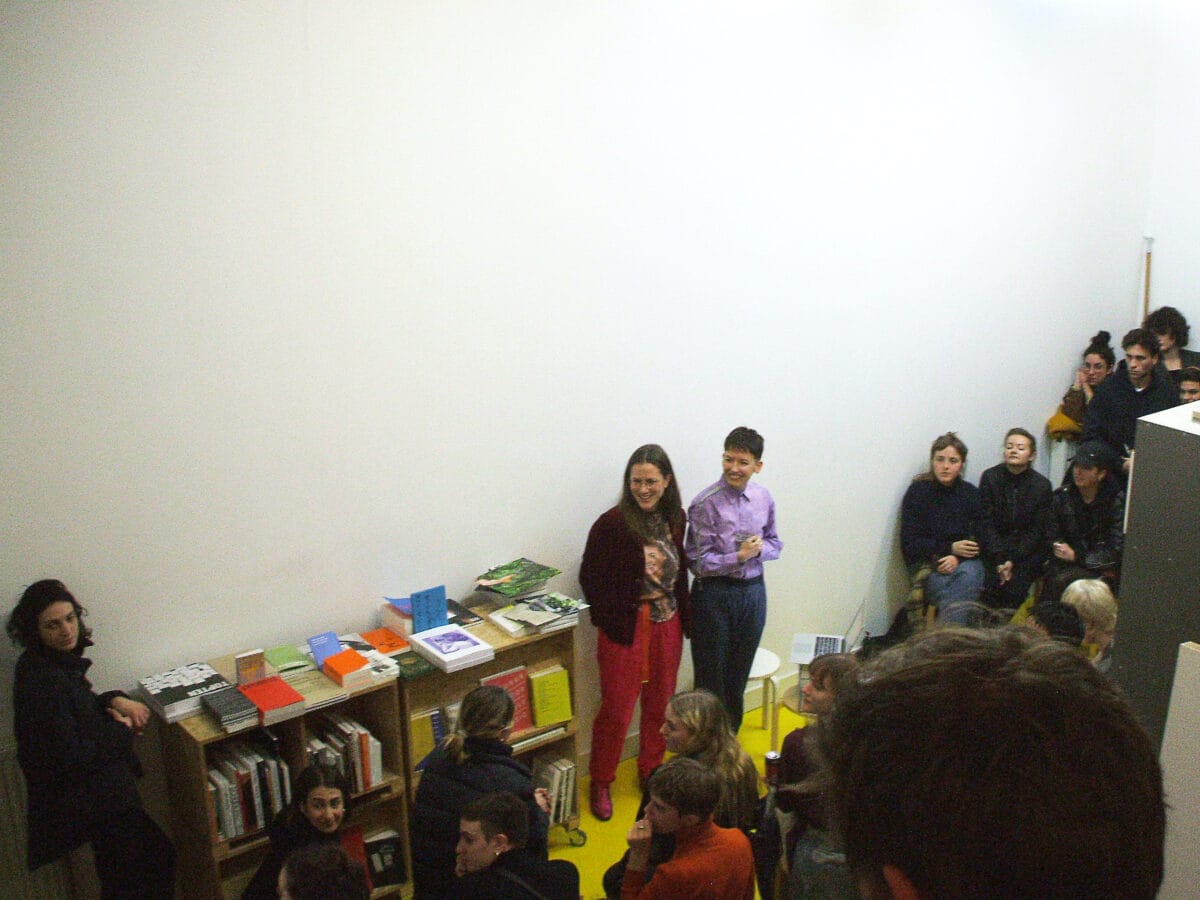